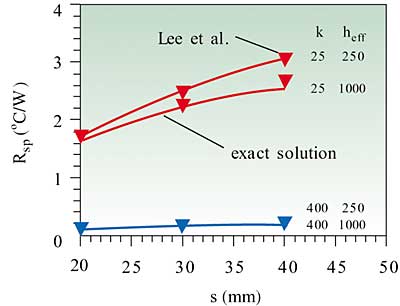 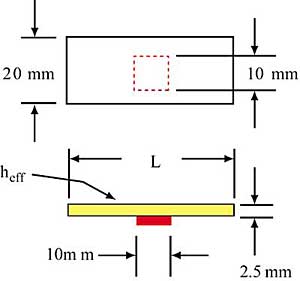 Statistical analysis is needed because data always have some degree of uncertainty; a value that we determine from a single measurement, or … END_OF_DOCUMENT_TOKEN_TO_BE_REPLACED

Sponsored by Master Bond As advances in epoxy and silicone materials constantly evolve, manufacturers of advanced electronic systems will find that … END_OF_DOCUMENT_TOKEN_TO_BE_REPLACED