In a quest to increase surface heat removal rates for electronics packaging, impinging jet cooling promises to be effective and inexpensive. Most impingement cooling systems use open pipes. These are effective but have drawbacks such as high impingement forces on the target surface.

In the last 10 years radical nozzles have been shown in the laboratory to benovel and effective way to remove heat with negligible downward forces. Compared with open jets, radial nozzles have high heat transfer capabilities. However, impingement jets produce only positive forces on the impingementsurface. In contrast, radial nozzles produce negative forces on the targetsurface (mild suction).

Fluid issues from a radial nozzle in a radial direction. The radial jettypically reattaches to an adjacent surface due to viscous entrainment as showin fig. 1. A volume of lower-than-ambient pressure is generated under thenozzle with enhanced convection near the jet reattachment point. Parametricexperimental studies carried out to obtain both surface pressure distributionsand convection coefficients and temperatures suggest that pressures depend uponthe flow exit angle, Reynolds number, dimensionless distance from the targetsurface, and nozzle diameter. The same parameters control surface heat transfercoefficients. Overall, radial nozzles have been shown to remove up to 35% moreheat than comparable open jets. 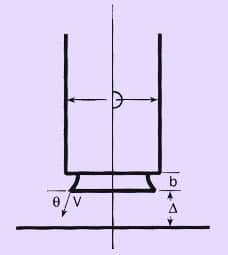 Radial nozzles are suited to situations for which impinging jets are used,such as electronics cooling, plastic film manufacturing and surface dryingprocesses for paper, etc. Radial nozzles have also been proposed for coolingenclosures, cavities and parallel plates that are commonly found in electric andelectronic packaging. Many of the applications require multiple nozzles.

In conclusion, radial nozzles compare very favorably with impinging jets formost electronics packaging cooling needs. These are still issues and aspects ofradial nozzle design and operation that require further research. However, thepresent state of the art is such that the technology can be implemented withgood success. 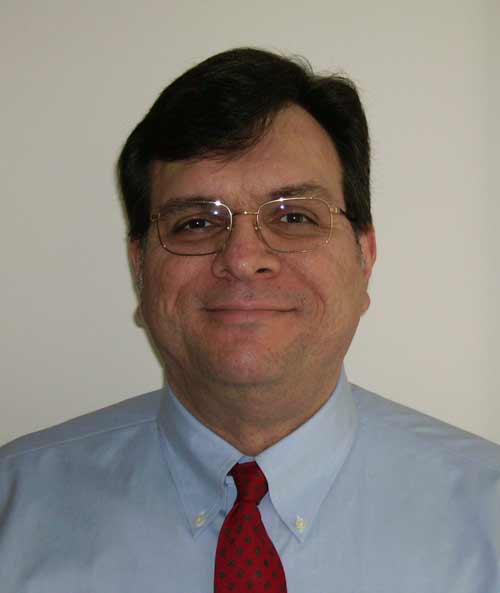 Maurice J. Marongiu is the co-owner of MJM Engineering Co. and PCM Thermal Solutions, both engineering consulting firms. He received his BS, MS and PhD degrees in mechanical engineering from the U. of Illinois at Urbana. He has taught for over 10 years at U. of Illinois at Urbana-Champaign, Texas A&M Univ., and IIT. He has over 35 years’ experience in the thermal management fields and has published over 30 papers and reports in conferences and publications.

Sponsored by Master Bond As advances in epoxy and silicone materials constantly evolve, manufacturers of advanced electronic systems will find that … END_OF_DOCUMENT_TOKEN_TO_BE_REPLACED