This blog will present a critical evaluation of the performance of hybrid (liquid/air) cooled racks under a range of operating temperatures within the ASHRAE W4 envelope for data center liquid cooling. It will include examining the power consumption required for cooling at the facility side, the total power consumption of the rack and the computational performance of the servers.

The basis of our data is a study conducted at the University of Leeds where a full scale chiller-less direct contact liquid cooled (DCLC) rack was designed and built. The design involves two sections: Information Technology (IT) environment and outdoor environment: 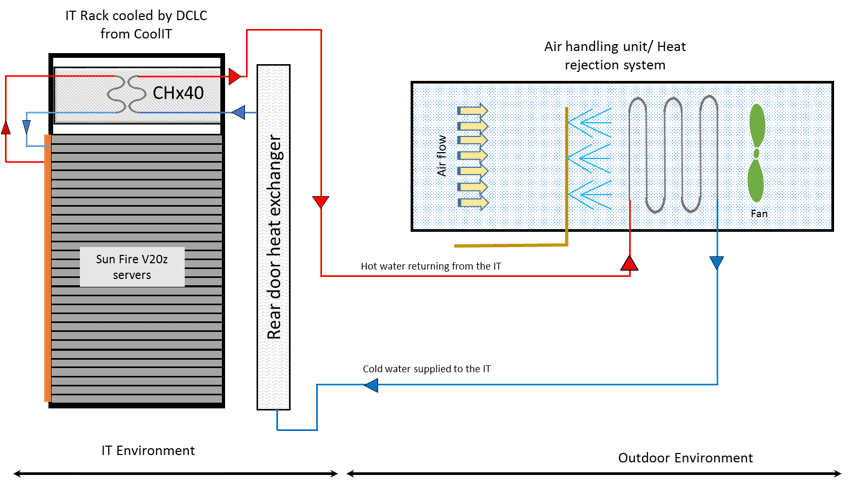 Thermal, power, and performance data were collected for various inlet water temperatures (within the W4 envelope of ASHRAE recommendation for liquid cooling, ranging from 2 to 45°C) to the rack. The rack was loaded computationally with various CPU stress levels using Stress Linux script.

The most commonly used metric to describe energy effectiveness and usage in data centers is Power Usage Effectiveness (PUE). This metric was first proposed by Malone and Belady in 2006 and further popularized in 2007 by the Green Grid group. PUE is defined as the ratio between the total power required to operate the data center and the power required to operate the IT equipment. Therefore, the PUE was calculated for each temperature set point.

The most prominent metric that is used to assess the computing efficiency of the server is FLOPS/W. This metric, the most ranked of energy efficient HPC in the Green500 list, is also called the Performance/W metric, which is the ratio between the server floating point operation per second and the power consumption. The higher efficiency of the servers comes with the higher FLOPS/W the system can deliver. The performance of the CPUs was measured using the SPECpower_ssj2008.

Supplying high temperatures to the IT should be analyzed critically as its benefits of energy savings– of supplying less work on cooling– should be weighed up against the drawbacks of increasing rack power consumption and decreasing the computational efficiency as well as the detrimental effects on the operation of the servers such as server shutdown. The work also highlighted the important fact that the high effectiveness of the data center does not necessarily mean high efficiency. As the PUE could be improved by supplying less power for the cooling system while the servers’ performance can deteriorate. 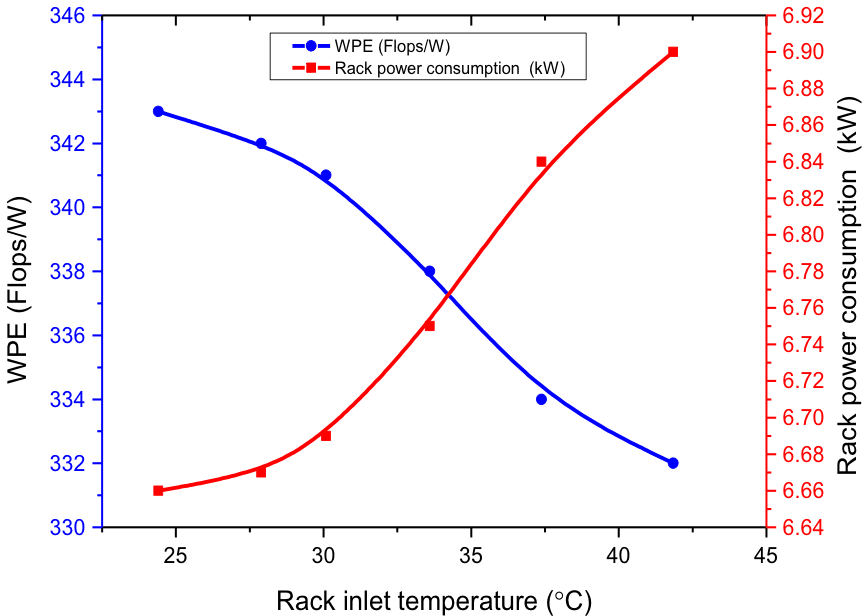 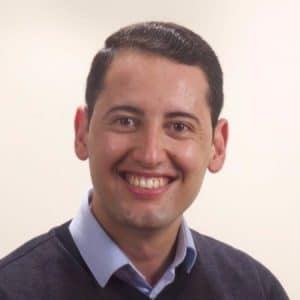 The Liquid Cooling Fluid Connector of the Future
Next Post »

You’re Sending That Heat “Away” to Where, Exactly?

Sponsored by Master Bond As advances in epoxy and silicone materials constantly evolve, manufacturers of advanced electronic systems will find that … END_OF_DOCUMENT_TOKEN_TO_BE_REPLACED