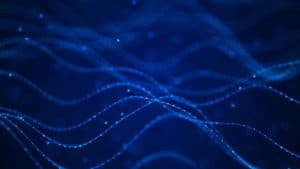 Peter E. Raad Southern Methodist University and TMX Scientific, Inc., Dallas, Texas A recent news item [1] described the intended efforts of researchers from IBM, EPFL, and ETH to “keep Moore’s Law for another 15 years.” Doing so, the article adds, “will require a change from mere transistor scaling to novel packaging architectures such as so-called 3D integration, the vertical … END_OF_DOCUMENT_TOKEN_TO_BE_REPLACED 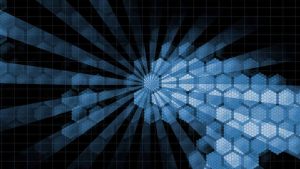 Introduction Significant increases in temperature are believed to contribute to losses in reliability and performance, and can present serious complications to thermal management. The net thermal effect depends on a combination of factors related to the feature size, power densities, and material properties. In semiconductor devices, higher heat flux densities can result from … END_OF_DOCUMENT_TOKEN_TO_BE_REPLACED 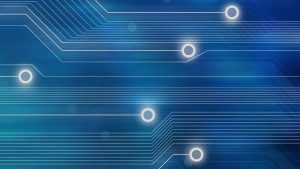 The primary approach to maintaining the aggressive progress in the microelectronics industry has been to increase the density of elementary transistors and to reduce the size of their active areas. As a result, the removal of heat generated by various internal system components has become a major design challenge, further complicated by the lack of knowledge of the temperature … END_OF_DOCUMENT_TOKEN_TO_BE_REPLACED

Sponsored by Master Bond As advances in epoxy and silicone materials constantly evolve, manufacturers of advanced electronic systems will find that … END_OF_DOCUMENT_TOKEN_TO_BE_REPLACED