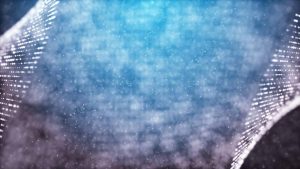 In a research breakthrough, scientists from the École Polytechnique Fédérale de Lausanne (Swiss Federal Institute of Technology in Lausanne) in Switzerland claim to have provided the first evidence ever that it is possible to generate a magnetic field by using heat instead of electricity, a phenomenon known as the Magnetic Seebeck effect or “thermomagnetism.” First observed in … END_OF_DOCUMENT_TOKEN_TO_BE_REPLACED 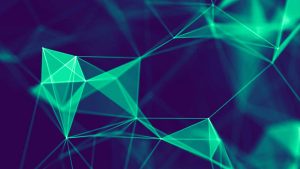 New technology from researchers at the University of Houston has the potential to increase vehicle mileage by five percent and power plant and industrial processing performance by as much as 10 percent. The breakthrough combines tin telluride and chemical element indium in a material that can capture waste heat and convert it into electricity. According to Zhifeng Ren, M.D. … END_OF_DOCUMENT_TOKEN_TO_BE_REPLACED 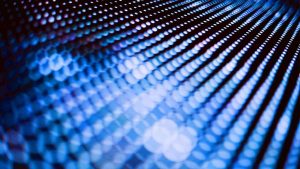 A new way to cool magnets to the extremely low temperatures needed for MRI machines may hold the answer to overcoming the effects of the increasing global helium shortage. Well-known for its use in party balloons, helium is also used in the cooling of superconducting magnets, with the main commercial application being in MRI (magnetic resonant imaging) scanners and particle … END_OF_DOCUMENT_TOKEN_TO_BE_REPLACED 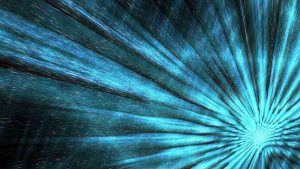 NASA has selected eight proposals to develop advanced thermal control system technologies for future spacecraft as part of its Game Changing Development Program (GCD). The program was created to investigate novel ideals and approaches to protect spacecraft and the astronauts within while enabling them to remain in space for longer periods of time. The selected proposals will … END_OF_DOCUMENT_TOKEN_TO_BE_REPLACED 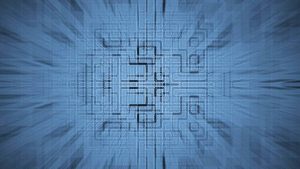 New research from MIT that identifies the key attribute in surface dissipation of heat could lead to improved power plant efficiency and better cooling of high-power electronics. A team of MIT researchers has reportedly completed what they claim is the first systematic investigation of the factors that control boiling heat transfer from a surface to a liquid, a process that is … END_OF_DOCUMENT_TOKEN_TO_BE_REPLACED

Sponsored by Master Bond As advances in epoxy and silicone materials constantly evolve, manufacturers of advanced electronic systems will find that … END_OF_DOCUMENT_TOKEN_TO_BE_REPLACED