Telecommunication satellites are all based on the same overall design usinga 3 axis stabilization process, in which the North and South panels act asradiators and so ensure heat removal.

This basic principle is illustrated in Figure 1. The ever-increasing demandfor national and international space-based communications in parallel with theevolution of space electronics (miniaturization, complexity, integration)dictate that the thermal control subsystem (TCS) can accommodate significantincreases in spacecraft dimensions and waste heat generation. At the same time,for obvious economic reasons, the operational life time in orbit has to reach 15years for most satellite programs. 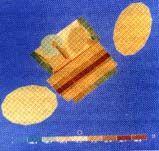 Figure 2 – Thermal map of a geostationarysatellite

A spacecraft contains many components which will function properly only ifthey are maintained within specified temperature ranges. Figure 3 illustrates aclassical set of temperature limits for on board equipment.

In order to meet the challenge of the increasing complexity of communicationsatellite payloads, the packaging of space electronic equipment must minimizethe imposition of severe constraints on electronic designers.

From a reliability point of view, the fundamental goal of TCS is to ensure amaximum junction temperature of 110°C; therefore, Printed Circuit Boardswith high thermal conductivity are used in conjunction with local heatspreaders. In some critical areas, heat pipes are used to provide efficient andlow mass technical solutions.

An overall view of the implementation of electronic equipment inside atelecommunication satellite is illustrated in Figure 4. 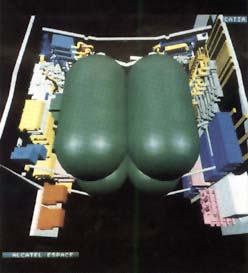 A concept of a flexible radiator, acting as a ‘thermal diode’, which allowsheat to pass from an internal to external side has been designed andsuccessfully qualified by Alcatel Espace to reduce TCS weight for low earthorbit missions. 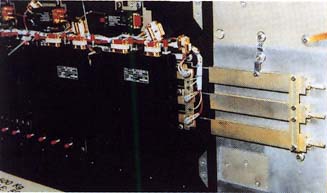 Liquid slug formation in zero gravity still remains a problem and is takeninto account during CCHP layout on the spacecraft panels.

With the exception of the radiator areas used for heat rejection, asatellite is covered by a blanket of Multi Layer Insulation (MLI) intended forprotection from solar flux and to protect surfaces submitted to large diurnalenvironmental fluctuations -180°C up to +150°C.

MLI design consists basically of a number of layers of vapor-depositedaluminum, silver or gold on Kapton or Mylar. Conductive insulation betweenlayers is insured by interleaved fabric netting.

Another important requirement for MLI design is to provide an efficientprotection against Electro Static Discharge (ESD), which may appear betweenseparated parts when formed from different materials or submitted to sunlight orshadow.

Thermal control of electronic equipment within a narrow range of temperature(ambient ±20°C), with external surface temperature differences rangingfrom -180°C up to + 150°C, is generally achieved with the help ofactive heaters controlled by mechanical thermostats or on-board computers.Heating elements are generally thermofoil conductive electrical elementsembedded in a thin Kapton substrate.

A thermal vacuum test environment with solar simulation is essential forverification of the thermal mathematical models and TCS performances in asimulated orbital environment.

Solar heat fluxes are simulated by a set of Xenon lamps which illuminate theSpacecraft by focusing into a single collimated beam.

These huge test facilities are only available in a few locations in theworld: Interspace in Toulouse has a facility (see Figure 6), which includesother environmental tests (mechanical, EMC), thus permitting a certification of”flight aptitude” for spacecraft before launch. 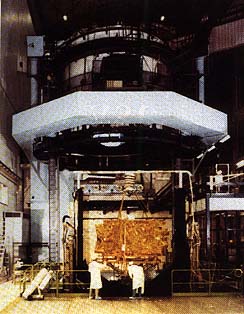 The continued strong growth in communication satellite requirements hasresulted in a need for more complex satellites which must be delivered in theshortest time possible.

TCS designers will be required to enhance flight-proven technologies, whiledeveloping new techniques such as fluid loops and micro heat-pipes.

Sponsored by Master Bond As advances in epoxy and silicone materials constantly evolve, manufacturers of advanced electronic systems will find that … END_OF_DOCUMENT_TOKEN_TO_BE_REPLACED